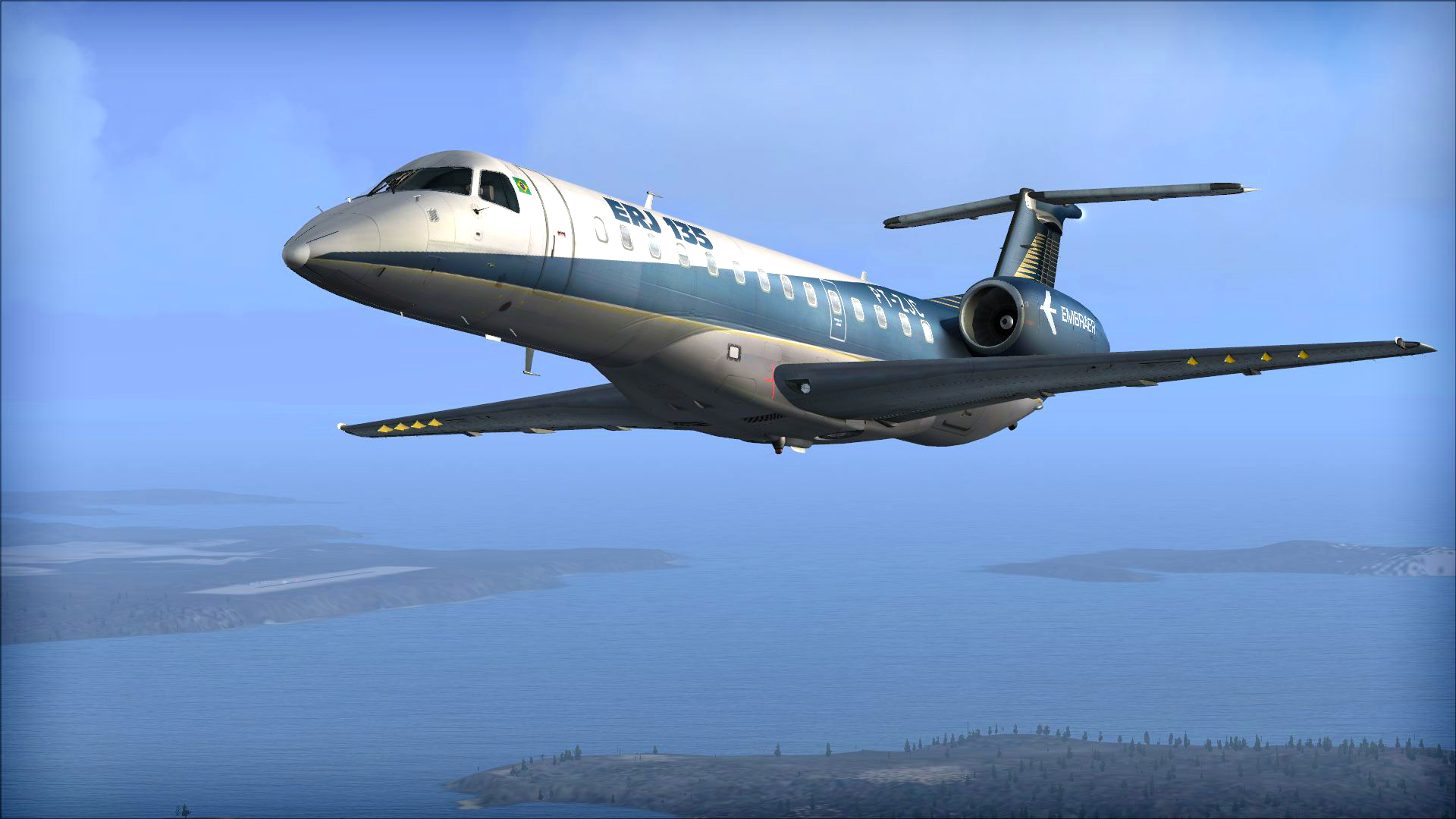 The Embraer Legacy Shuttle began life as a highly successful commercial aircraft in 1999. Its parent company, Embraer, decided that their popular 50-passenger commercial jet, the ERJ-135, would translate well into a 13-passenger private jet. The resulting aircraft was a cross between the ERJ-135 and -145, and was met with success in the private jet industry. Modified in several ways to meet the needs of corporate jet flyers, the jet retained a large majority of its original design. Although the EMB-135 was the first of the Embraer private jets, it already boasted plenty of experience in the field.

The most notable modifications made to the EMB-135 were the addition of winglets (increasing speed and stability), and the addition of several auxiliary fuel tanks (increasing the jet’s fuel capacity from 11,300 pounds to 18,160 pounds). Two years later, Embraer released the EMB-135LR, another model that has fared well since its debut in 2004. The EMB-135LR, in contrast to its predecessor, is designed to work best on shorter trips. It can carry more passengers than its predecessor, and is designed to be used as a corporate shuttle for anywhere between 16 and 37 passengers, not as a luxurious office at 39,000 feet.