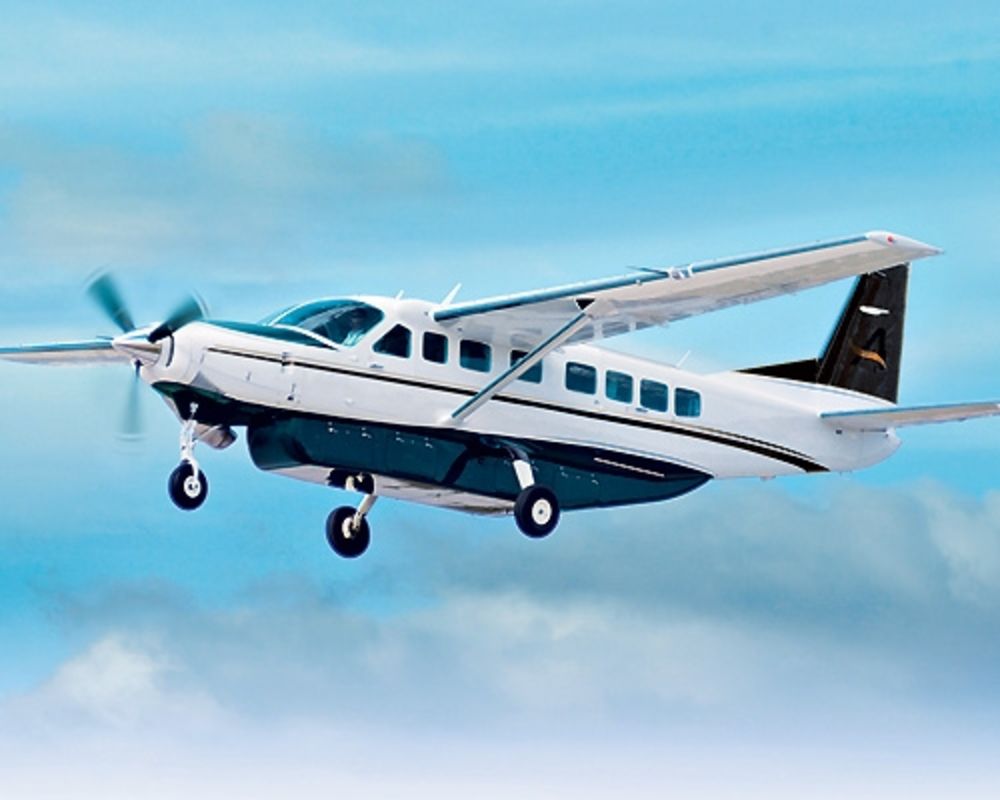 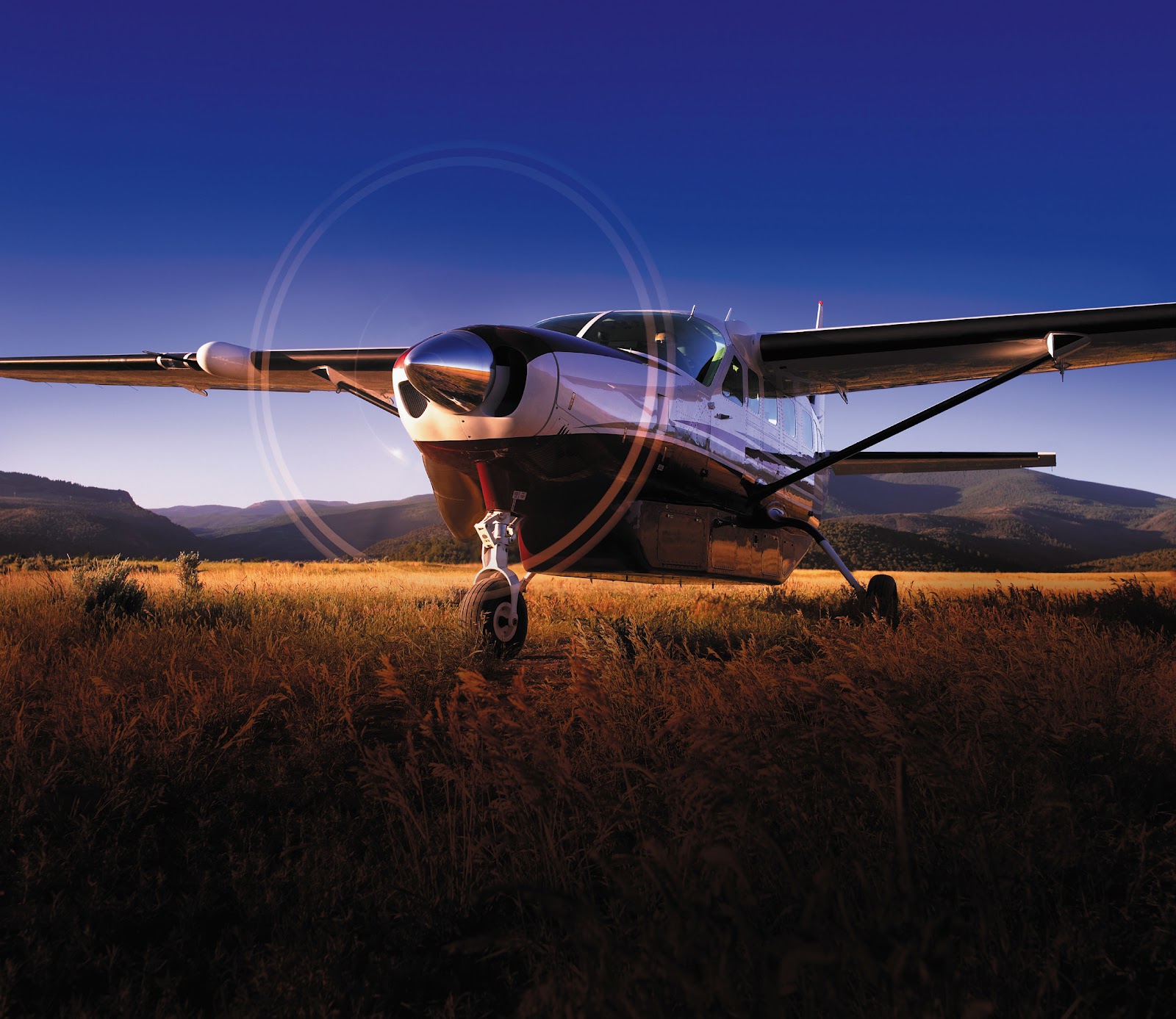 The Cessna Caravan was big to begin with; now it is gargantuan. The Caravan is the largest single-engine air plane ever produced by Cessna.The latest version, the Grand Caravan, is even more imposing. It is 4 feet longer than the original Caravan and is the largest single-engine turboprop utility aircraft currently in production.Cessna has produced four Caravan models, plus several variations: a special-missions version available with roll-up cargo door and pod for carrying eavesdropping electronics, a military cargo version, and a floatplane. The Caravan is available with either straight or amphibious floats. The Wipline floats are huge affairs — on dry land, the top of the amphibious float is 40 inches high. Fifteen float-equipped short-body Caravans have been sold. The 208B will hold 340 cubic feet of cargo. If that still isn’t enough, Cessna offers an optional 111.5-cubic-foot, 1,090-pound-capacity belly pod. The Grand Caravan, fourth in the Caravan series, was introduced in October 1990.

It incorporates all the best features of the other models, including the more powerful engine, longer fuselage, and cabin hardware that enables it to be quickly converted from a people-hauler to a cargo truck or a combination of the two. The Grand Caravan has four doors: one for each crewmember, a right- side airstair door, and a yawning left-side cargo door. The cabin has 14 seats. There is plenty of room for more, but few countries allow more than 14 people in a turbine airplane without imposing some extensive and expensive additional requirements.