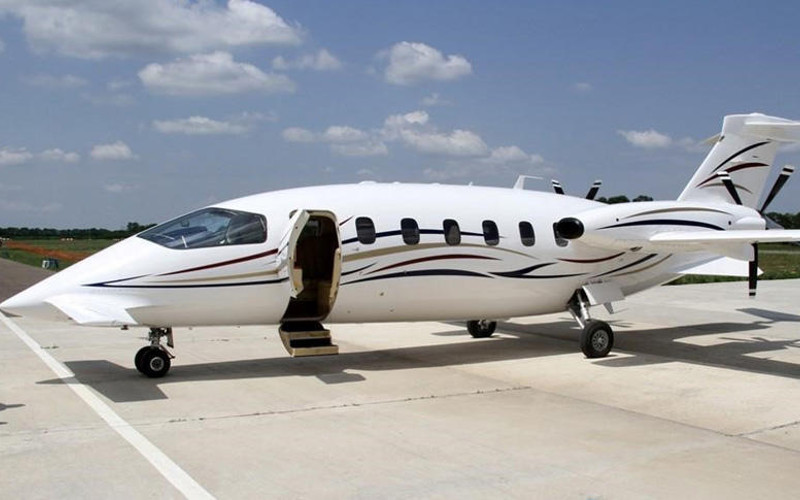 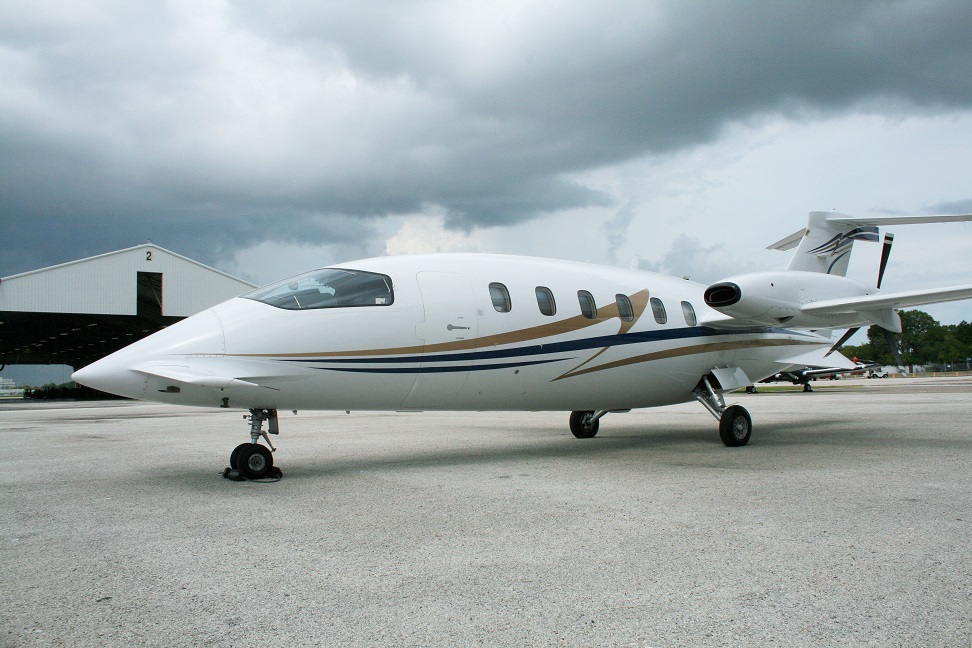 The Avanti’s turboprop engines are placed on a mid-set, high aspect ratio wing located just behind the cabin. The three-surface design incorporates both a T-tail and a pair of small, fixed fore wings having slight anhedral and landing flaps. On the Avanti II these flaps automatically deploy in concert with the main wing flaps. This reduces the load on the tail plane, even when the flaps are deployed, by reducing the pitch-down moment created by the deployment of the main wing flaps. This in turn allows the size of both the tail plane and the main wing to be reduced.

This particular three-lifting-surface configuration was patented in 1982. The forward wing’s angle of incidence is slightly greater than that of the main wing, so that it stalls before the main wing, producing an automatic nose-down effect prior to the onset of main wing stall; its five-degree anhedral (negative dihedral) keeps the stream wash interference clear of the engine inlets, the main wing and the tail plane.